Case Law Round Up

The purchaser in this case, upon reviewing the Estoppel Certificate, was concerned about the financial health of the condominium corporation, and its ability to cover the expenditures required to address deficiencies, such as water leaks, in the building. Based on their review of the Estoppel Certificate, the purchaser terminated the Agreement and requested the return of their deposit.

The seller refused to return the deposit, stating that the agreement had been improperly terminated. The seller argued that the Estoppel Certificate merely confirmed the information previously provided in the financial statements, reserve fund study, and Board minutes. The seller argued that there were no new or material facts disclosed in the Estoppel Certificate and as such the purchaser was not justified in terminating the agreement.

For those Property Managers and Board Directors who are preparing the Estoppel Certificates on behalf of their Condominium Corporations, it is essential to understand the importance placed on an Estoppel Certificate, at law, and ensure that complete, clear and correct information is provided.

The Condominium Corporation in this Alberta case, sought an interim injunction against the Respondents preventing them from listing their unit on AirBnB type sites, and offering their units as short term accommodation.

The Corporation was seeking to enforce the provisions in their Corporation's governing documents, which stated that units were to only be occupied as single-family residences and that they could not be used for any commercial purpose, unless approval was provided by the Board. The Corporation's position was that these provisions in their documents prevented a unit owner from offering their units for short term accommodation.

In granting the interim injunction, the Court characterized the nature of an AirBnB style arrangement as a licence, not a lease. The Court relied on the fact that the AirBnB Terms of Service explicitly stated that the booking of accommodation, and therefore the contractual relationship between a host and a guest, was limited licence. Further, the Court stated at paragraph 61:

"The nature of the occupancy of units by Customers, in my view, strongly supports the characterization of the arrangement with the Respondents as being a licence only. Customers occupy the premises only briefly. They do not take on the trappings of tenants under the Act or Bylaws. Their occupation is like that of a person who stays in a hotel room. Rather than understanding the relationship as being a very short lease, the relationship is better understood as being a very short stay in the functional equivalent of a very small hotel."

The Court found that the fact that the nature of the AirBnB style arrangement was a licence, not a lease, the Condominium Corporation could make restrictions in respect of the offering of this type of accommodation.

The decision of the Court was confirmed in Condominium Corporation No. 0425177 v. Kuzio, 2020 ABQB 152 where the Court ordered that the Interim Injunction become permanent. 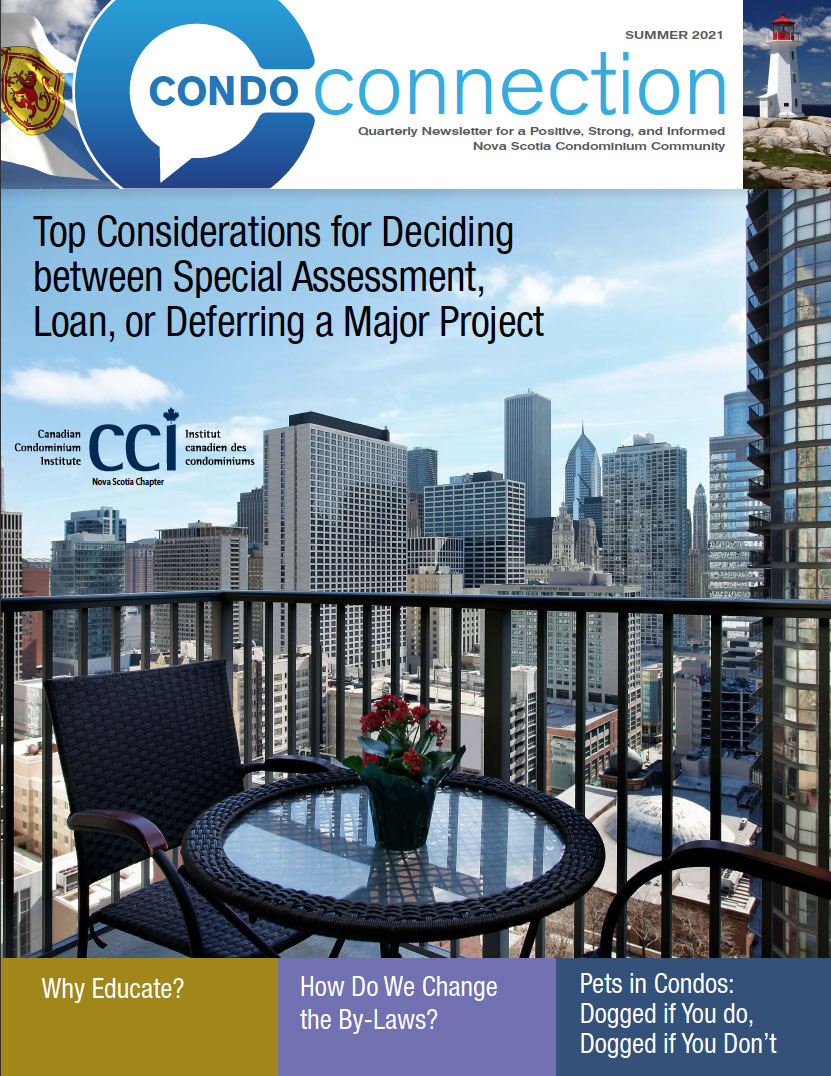